“Ray Harrington is one of the best ‘under the radar’ comics in the country. No two of his shows are the same.” – Motif Magazine

Ray Harrington is an infectiously charming comedian who performs across the globe with hilariously irreverent material and marvelous improvisational riffing that embraces the uncomfortable and the absurd with a smile. He’s been seen on Conan, and his documentary BE A MAN won the LA Comedy Festival before premiering exclusively on Hulu. His first album from Stand Up! Records, The Worst Is Over, debuted at the top of the comedy charts on Amazon and iTunes. His latest album, Overwhelmed, debuted at Number 1 on Amazon and at the top of the Billboard Comedy Charts.

Ray was named Best Comedian by the Providence Phoenix, was a finalist in the Boston Comedy Festival, and was invited to host the International Filmapalooza Awards in Hollywood. He was awarded Best Documentary at the LA Comedy Festival as well as the SNOB Film Festival, and premiered his film BE A MAN at the New York Comedy Festival. Ray has been heard on nationally syndicated radio along with Sirius/XM and he’s been seen on Conan, Hulu, ABC, FOX, TBS, and SBS Australia. 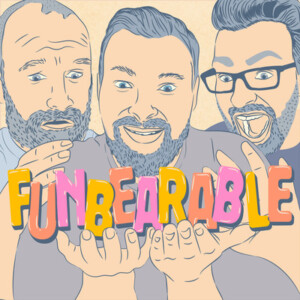 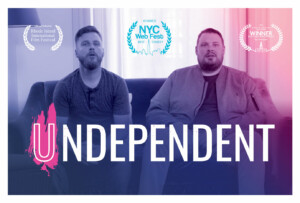 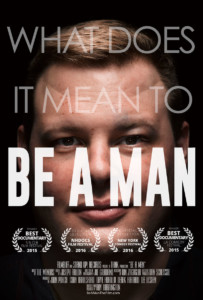 Listen to Ray’s second album that debuted at the top of the Billboard Comedy Charts and was #1 on Amazon. 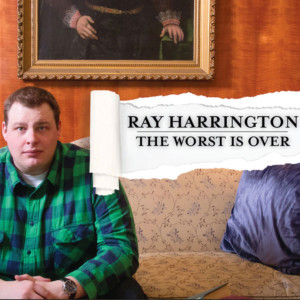 The Worst Is Over

Listen to Ray’s first album that debuted at #1 on Amazon and #2 on iTunes.